A picture showing RCB skipper Virat Kohli staring at the legs of glamorous IPL anchor Archana Vijaya got viral on the internet last week. But sadly, Virat was not even staring at her legs in the first place! He’s just a victim of bad photography timing. Commenting on the same, Archana was furious as she was quoted as saying to India today,”My first thought was: Oh my God, are people trying that hard to make headlines? Are people so starved to bring people down?

“Virat has had such a remarkable growth as a cricketer. We all admire his amazing discipline. He has such clarity of thought and look at what people did.”

Since the picture went viral, some of the fans on social media also clarified that Virat was actually looking at a tablet on Archana’s lap. 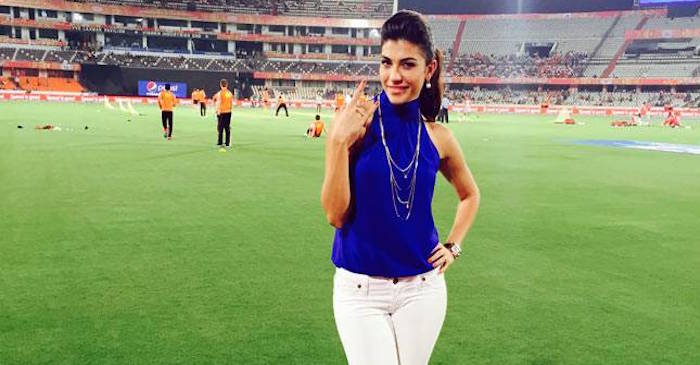 “We were playing a round of rapid fire and the poor guy was just trying to cheat by looking at the cue card. It was the cue card he was looking at,” she fumed.

“The most disappointing thing about the whole episode was that serious news outlets covered it. It trivialises journalism.”

Talking about Kohli, and their rapport, she claimed that they have a special bond and mutual respect.

“I was there when Virat made his debut. And we share that rapport, that camaraderie.

“When he saw me, he asked, ‘Dude, where were you last year? Welcome back!’ That’s the sort of ease we have,” she told.