On Saturday, Amla surpassed the mark set by Kohli for reaching to 25 centuries in One Day Internationals.

Amla took only 151 innings to get to the landmark while Kohli had taken 162 innings. 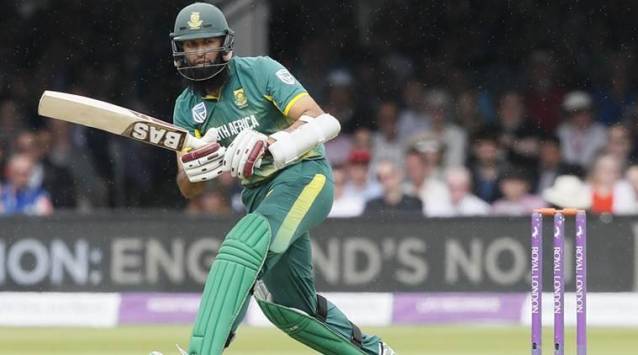 In the match against Sri Lanka of the ongoing ICC Champions Trophy 2017, Amla acted as an anchor for the better part of the Proteas’ innings and made 103 runs off 115 balls.