Cricketers are human too and they have their personal lives that aren’t always rosy. Some may have got problems with the family while some do with their partners. There have been many celebs who have divorced once and then ended up finding love the second time.

Former Indian cricketer Yograj Singh is now a politician and also an actor. He first got married to Shabnam, the daughter of a businessman. Shabnam was a career oriented and wanted to pursue her dreams while Yograj wanted her to be a housewife. This lead to their divorce and later Yograj married for the second time to Satveer Kaur. 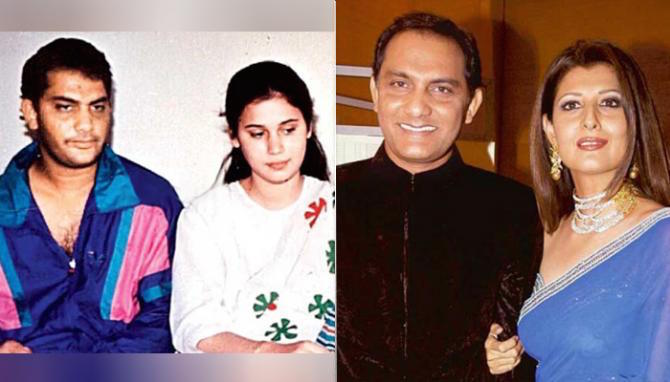 Azhar first married Naureen with whom he had two sons, Asad and Ayaz. Their marriage went into controversy when the news of his affair Bollywood actress Sangeeta Bijlani were on boom. Azhar then divorced Naureen and married Bijlani in 1996. Well, in 2010, Sangeeta and Azhar’s marriage too ended in a divorce.