Former Australian wicketkeeper-batsman Adam Gilchrist, who is considered to be the best wicket-keeper in cricket history, has rated Michael Bevan as the most challenging bowler he kept to.

Despite having the pleasure of wicket-keeping to the likes of Shane Warne, Glenn McGrath and Brett Lee in his stellar international career, the 45-year-old insisted Bevan that caused him the most problems. 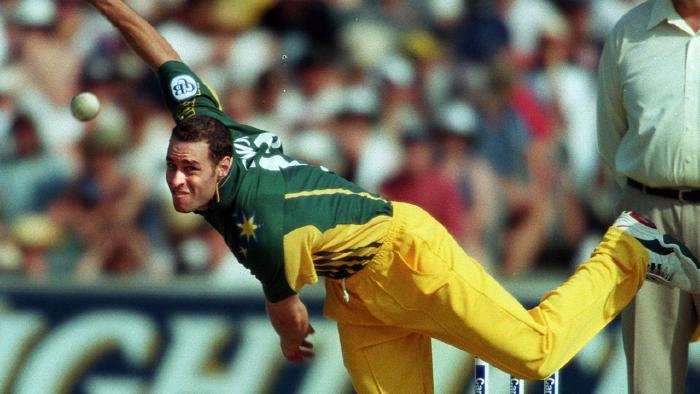 Gilchrist and Bevan played 175 ODi’s together, with the latter called on to bowl in 45 of those matches in which he took 20 wickets at 54.50 runs a piece.

“Bevo’s not renowned for his bowling,” Gilchrist told The Unplayable Podcast.

“The left-arm leggie, fast action, very difficult to pick out of the hand. That’s why it was so challenging.”

“And Bevo will concede himself he didn’t have the greatest control so whilst he could land it right on a sixpence he could also throw them far and wide too, so it was always a challenge.”