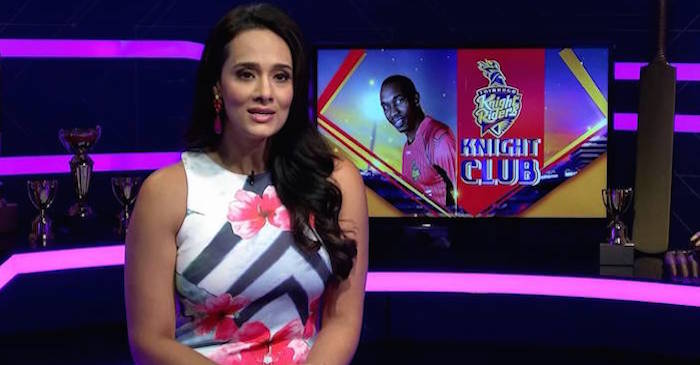 Star India has bought the broadcast rights for the next five Indian Premier League (IPL) seasons for an eye-watering sum of INR 16,347.50 crores. Sony Pictures previously had bought the rights for the first ten years from 2008 to 2017 for INR 8200 crores.

Star outbid Sony, the previous TV rights holders and 12 other bidders to grab the TV and digital rights from 2018 to 2022.

Star was the only company to make one consolidated bid for both TV and digital properties. Sony was the only other bidder for the TV rights of the world’s richest domestic Twenty20 competition, while digital bidders included Supersport, Facebook, Airtel and Bamtech.

Of the 24 companies that bought the tender document, 14 made bids. “India, cricket and IPL have changed dramatically since (the first IPL in) 2008, and this bid is a reflection of that,” Uday Shankar, chairman of Star India, said.

“We believe the IPL is a very powerful property, and we believe there is lots more value that can be created for fans of cricket on digital and TV. “We would remain committed to ensure the growth of sports in this country continues to be driven by the power of cricket.”

The announcement was made after an auction held by the Board of Control for Cricket in India (BCCI) in Mumbai on Monday.