When the IPL Governing Council met on Tuesday, it was proposed that every team should have an option of retaining three players from their previous side during the mega-auction next year which would comprise of one Indian and two foreign players or vice-versa.

However, there are reports that few of the franchise owners have opposed the proposed idea and a decision will be taken only after a workshop conducted by the IPL GC next month which would include all the owners of the franchises as opinions seem to be divided among various teams. 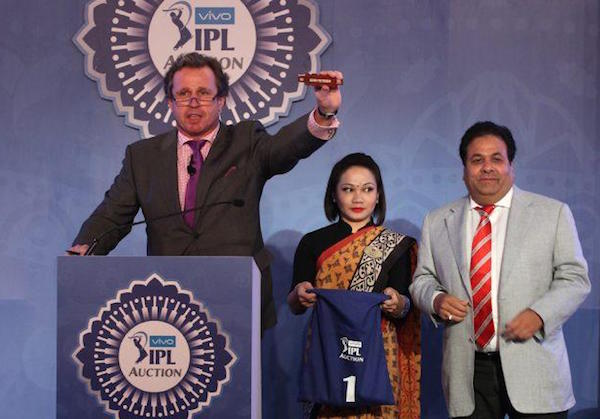 Out of all the franchises, one particular team which failed to qualify for the playoffs desired that all players should be allowed to go under the hammer so that they can have a go at big players such as MS Dhoni, Virat Kohli and Rohit Sharma who would certainly be retained by their respective teams if given a choice.

“We are not too convinced with the idea because retention kills the chances of the big names being available for auction. Also, the whole idea of the auction came from the transfer window in football. And if you look at them, every player is free to move to whichever club they feel like according to their preference and the financial offers,” claimed a franchise owner according to CricketNext.

“If retention is applicable even in the mega-auction, then what sort of a fresh auction is it? We will surely bring this matter up with other owners and the GC during the workshop. As of now, we would like to believe that the old decision stands and all players will be available at the auction,” justified the official further.

The rules will be finalized on November 14 and the auction will most likely take place in February next year.

So now if the BCCI gives a go-ahead to the decision of not retaining any players, then it would be extremely interesting to see the entire pool of players go under the hammer and see the likes of MS Dhoni, Virat Kohli, Rohit Sharma and other star cricketers playing for another side.