The Kerala Cricket Association (KCA) hosted the first international cricket match at the Green Field International ground in Thiruvananthapuram between India and New Zealand on Tuesday.

The T20I was reduced to 8 overs per side after relentless rains throughout the day.

As per the norms, the two teams are supposed to stand for their respective national anthems before the start of play. However, in the 3rd T20I of the series, the anthems did not take place and the match began after the conclusion of the toss. 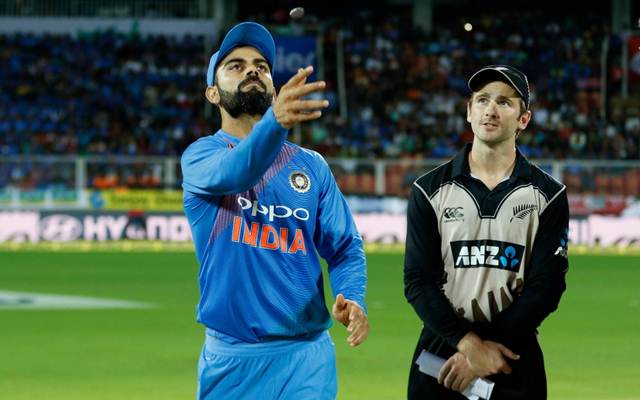 “Yes, that was a mistake on our part. We were all there on the ground and in a hurry to start the match after rains. We forgot to play the national anthem.It’s a serious lapse on our part and I apologise (to the nation). It will never happen again,” secretary of KCA Jayesh George admitted to Deccan Chronicle.

He also added that they had invited all ex-players from Kerala including S. Sreesanth for the match, “But Sreesanth didn’t turn up”.