Royal Challengers Bangalore (RCB) franchise seem to be busy with the IPL 2018 preparations as the 11th edition of the cash-rich league is set to take place in April-May 2018.

RCB, who need to be smart with player retention and RTMs during the IPL auction in January end next year, has already done some smart business by signing up former Indian pacer Ashish Nehra as their mentor.

According to the reports as in Mumbai Mirror, it was during Zaheer Khan’s wedding that the former lanky fast bowler informed his friends about the new assignment he would be taking up. 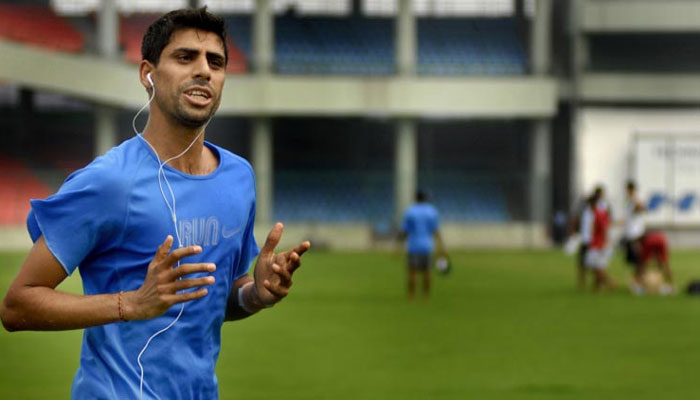 Nehra has been one of India’s best bowler when fit and will be eager to help the RCB bowlers.

However, he will get to know about the players he will have to work with only after the IPL auctions. Though, the Delhi lad can pass some useful information to RCB officials as to the type of bowlers the IPL franchise should target in the auction.

Nehra has plenty of IPL experience under his belt to assist RCB players since he played for teams like Delhi Daredevils, Mumbai Indians, Pune Warriors India and Sunrisers Hyderabad during the last 10 years of the league.