India have been dealt a blow ahead of the start of the series against South Africa with all-rounder Ravindra Jadeja rushed to the hospital with a viral illness. As per a BCCI release, he had been suffering from the illness for the past two days and his involvement in the first Test, starting January 5, is doubtful.

The team management will take a call on bringing him into the side on the morning of the Test in Cape Town. The medical team of the Indian side have been monitoring his progress and are also in touch with the local medical team. The medical team is expecting Jadeja to recover in 48 hours.

“The BCCI Medical Team has been monitoring him and is also in touch with the local medical team in Cape Town. The BCCI Medical Team in consultation with the local medical team has decided that Jadeja will be taken to a hospital for treatment and expects him to fully recover in the next 48 hours. A decision on his availability for selection for the opening Test against South Africa will be taken on the morning of the match,” the BCCI release stated. 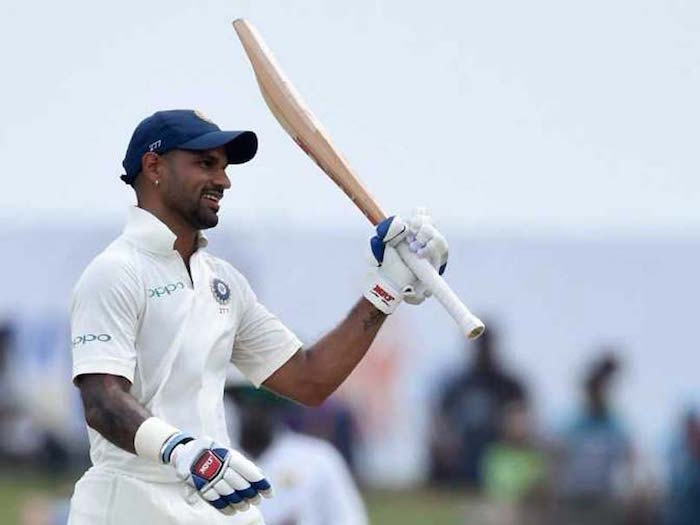 Meanwhile, in positive news, Shikhar Dhawan, who had been suffering from an ankle injury, has recovered in time and is fit for selection. Dhawan, who was seen limping on one leg as the team left for South Africa just before the turn of the new year, was in full flow during the team’s training session.

Team India captain Virat Kohli had earlier said that the conditions in South Africa might allow only one spinner to be accommodated in the playing XI. With Jadeja doubtful, India might field Ravichandran Ashwin as the sole spinner, with three pacers likely to combine with him to complete the bowling attack.