From the day Sachin Tendulkar decided to play cricket, he has been in every playing XI he set his eyes upon.

From the Tendulkar’s XI that was picked by his father to the Ajit XI picked by his elder brother; the Achrekar’s XI picked by his coach, Shivaji Park XI (where he played his early cricket), SD Burman XI (who he was named after), Sahitya Sahawas Cooperative Housing Society XI, Sharadashram Vidyamandir XI, John Bright Cricket Club XI, the list goes on and on. 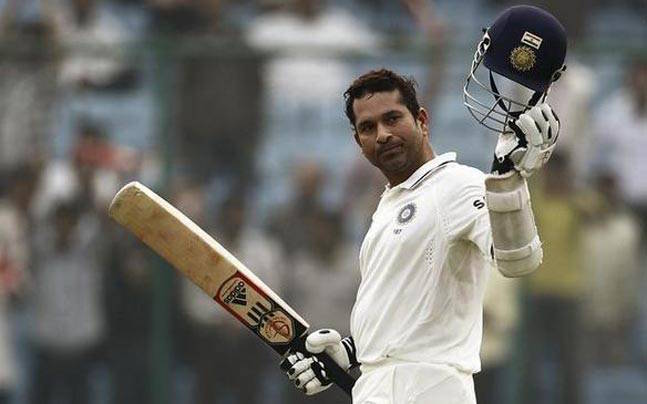 It’s an undisputed fact that Sachin has also been part of every Indian playing XI after he made his Test debut against Pakistan on 15th November 1989 in Karachi.

And now after more than 4 years of his retirement in November 2013, the ‘God Of Cricket’- Sachin Ramesh Tendulkar has finally revealed the name of his three favourite cricketers who according to him are the masters of this game.

During a recent Interview, when Sachin was asked about his favourites, he did not hesitate a bit in naming the three players who completely ‘aww’ him. All these 3 cricketing legends have been masters of their trade during their playing days and were a part of the teams who won the ICC World Cups for their respective sides.