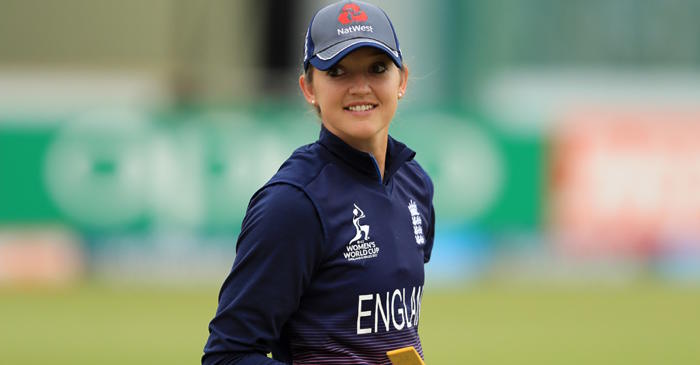 As India celebrates its 72nd Independence Day, Twitter is abuzz with tweets acknowledging the country’s proud battle for independence, and how far it has come since then. Like each year on this day, several cricketers have taken to the micro-blogging site to wish the country on its independence anniversary, and one among them is a popular women cricketer from England – Sarah Taylor.

Sarah Taylor wishes her fans in India on Independence Day

The message from the English wicketkeeper batswoman is of great significance as India fought for a number of years with the British rule to become independent. Taylor posted a short and crisp message for the people of this beautiful country.

“Wishing everyone in India a very #HappyIndependenceDay,” Sarah wrote.