Indian pacer Jasprit Bumrah on the opening day of the fourth Test at the Ageas Bowl in Southampton dismissed England opener Keaton Jennings on a ravishing inswinger.

India are already 1-2 down in the five match series despite Trent Bridge classic last week and are ergo in a bid to level the series to take the decider to Oval.

After Joe Root won the toss and opted to bat, openers Alastair Cook and Keaton Jennings walked in to kick off the proceedings with the willow, while Ishant Sharma and Jasprit Bumrah started the attack. It was in Bumrah’s second over that he dismissed Jennings – first ball, length delivery as the ball swung in to crash onto the back leg in line with the middle stump as Jennings was left a mere spectator in his dismissal. 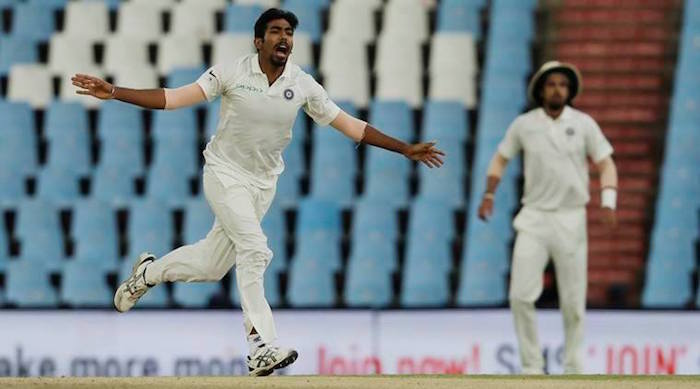 The ball swung in late, but by a larger margin that left Jennings completely gobsmacked. He departed for a four-ball duck as England lost their first wicket with just a single on board.