Shikhar Dhawan, who played for the Delhi Daredevils in the inaugural edition of the Indian Premier League (IPL) in 2008, is set to return to his home team after 11 years for IPL 2019.

According to a report in ESPNCricinfo, Dhawan, who was not retained by the Sunrisers Hyderabad (SRH)in the 2018 IPL auctions, is set to head out to Delhi in a swap deal that will see Vijay Shankar, Shahbaz Nadeem and Abhishek Sharma switch sides. This will be a homecoming for Shankar as he has been earlier been part of SRH. Both Abhishek and Nadeem haven’t played for any other team in IPL. In fact, IPL 11 was Abhishek’s debut season. 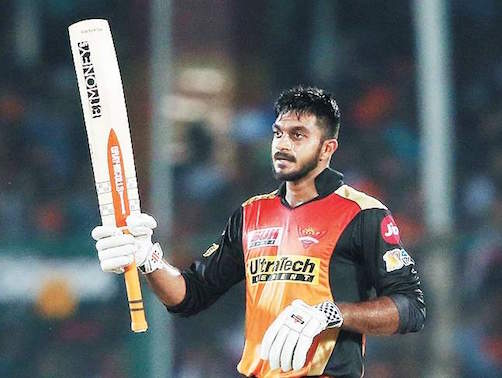 SRH bought back Dhawan in last year’s auction using right to match (RTM) card for INR 5.2 crore (approx USD 820,000) and ever since then, there were rumours that the Indian opening batsman was unhappy with the price and that apparently forced the franchise to release him.

Since Daredevils had bought the trio of Shankar (INR 3.2 cr), Nadeem (INR 3.2 cr) and Abhishek (INR 55 lakhs) for a total of INR 6.95 crore, Sunrisers would only need to pay the balance amount in cash.

Dhawan’s debut IPL season in 2008 was his first and last season with Daredevils before he moved to Mumbai for a couple of years and finally arrived to Hyderabad, initially playing for Deccan Chargers for a year before joining Sunrisers in 2013.

The auctions for the 2019 IPL edition are set to be held on December 16.