The annual ‘Pink Test’ began with a game between Australia and India at the Sydney Cricket Ground (SCG) on Thursday.

The first time the SCG hosted the Pink Test was way back in 2009 when Australia played South Africa. So far, the tradition has continued for 11 years including the ongoing Australia-India Test match.

Why is it called the Pink Test?

Every January, the Sydney Cricket Ground turn into a sea of Pink as the annual New Year Test supports a noble cause in honour of former Australian pacer Glenn McGrath’s late wife Jane McGrath and the money raised during the Test goes to the Glenn McGrath Foundation. 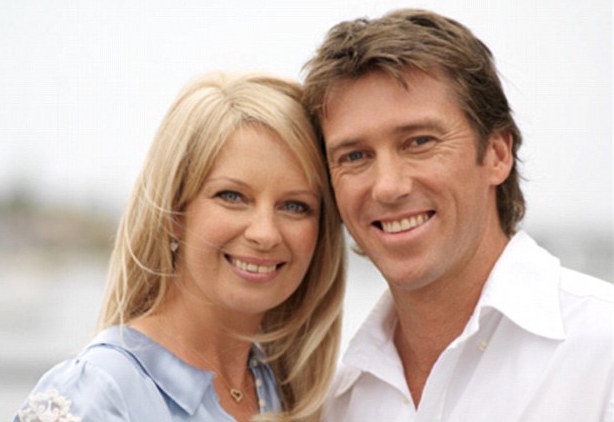 The McGrath Foundation is a breast cancer support and education charity in Australia, which raises money to place McGrath Breast Care Nurses in communities across the country and increases the awareness about the disease. As of now, it has been reported that around 120 Breast Care Nurses have been started across Australia and have supported over 67000 families who have experienced the disease.

The McGrath Foundation was started by the former Australian pacer and his wife Jane in 2005 following her recovery from breast cancer. Three years later, Jane passed away and the Pink Test became a reality from the following year.

The Day 3 of the Sydney Test is called “Jane McGrath Day” and the money raised directly goes to the Glenn McGrath Foundation. The fans at the SCG wear pink to show their support.

Over the last few years, Australia cricketers – Mitchell Starc and his wife Alyssa Healy – have been the brand ambassadors of the McGrath Foundation. The ongoing Pink Test between Australia and India is expected to raise a record-breaking $2,100,000 to support 15 nurses specializing in breast care services for a year.