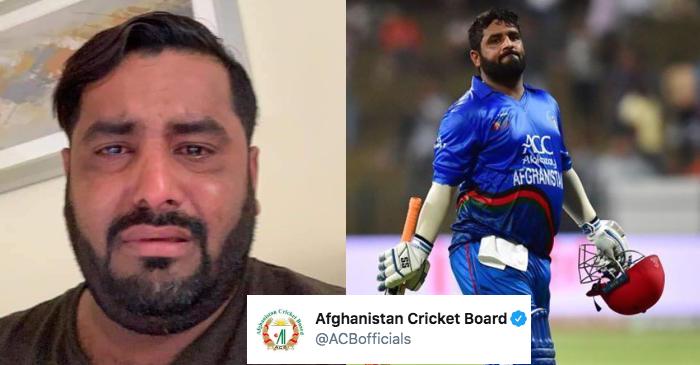 On Saturday, Afghanistan Cricket Board announced that it has suspended the contract of Mohammad Shahzad for an indefinite period. As per ACB, Shahzad violated the Code of Conduct by traveling out of the country without seeking permission from the board.

Earlier, during the ICC World Cup 2019, the explosive wicket-keeper batsman was sent back to Afghanistan in the middle of the tournament citing a knee injury. However, Shahzad came on social media claiming that the board removed him without communicating him.

After the incident, Shahad also warned to quit cricket quoting, “I don’t know what is the problem. If they have a problem, they should let me know. If they don’t want me to play, I will quit cricket.”

ACB Discipline Committee is looking into the above disciplinary matter and will state their final decision soon.