South Africa veteran pacer, Dale Steyn announced his retirement from Test cricket on Monday. A glorious career spanning 15 years, Steyn, known for his consistency, proved to be one of the best fast bowlers for the Proteas.

While the best wishes came pouring in for the 36-year-old, India talisman Virat Kohli also took to Twitter to share a special message for his RCB teammate.

“A true champion of the game. Happy retirement to the pace machine,” tweeted Kohli.

A true champion of the game.
Happy retirement to the pace machine @DaleSteyn62 🙏🏼💯

Fast and fiery, the South African speedster had conquered the hearts of a million cricket lovers. And now, many fans are left heartbroken with his decision.

“Today I walk away from a format of the game I love so much,” said Steyn in his statement.

“In my opinion Test cricket is the best version of this game. It tests you mentally, physically, emotionally. It’s terrible to consider never playing another Test again but what’s more terrifying is the thought of never playing again at all.”

“So I will be focusing on ODIs and T20s for the rest of my career to maximize my full potential and ensure my longevity in this sport. I look forward to continuing to play for the Proteas in the shorter formats.”

Steyn made his Test debut in 2004 against England when he was 21 years old. He soon became the No. 1 Test bowler and maintained the prestigious position for six years, the only player to do so. 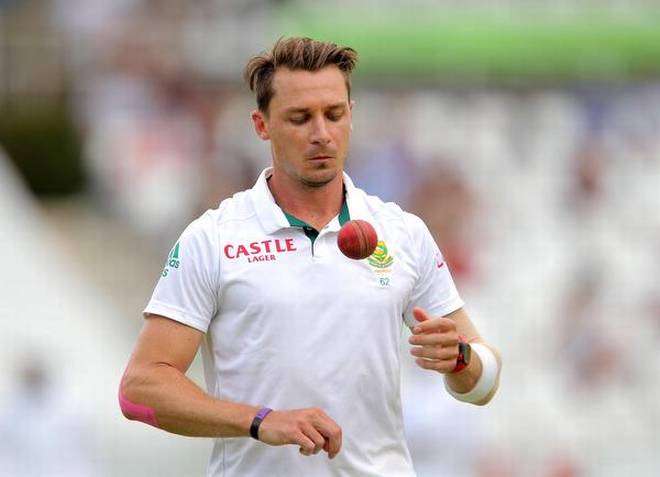 He played 93 Tests and picked up 439 wickets at an awe-inspiring average of 22.95. He also featured eight times in the ICC Test Team of the Year.

His nation’s leading wicket-taker of all time in Tests, Steyn was one of the top 10 in the history of the game.

He played his last Test against Sri Lanka in February this year.