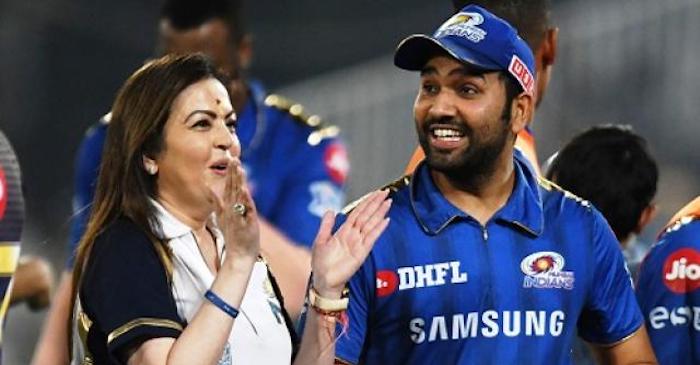 The biggest carnival of cricket, the Indian Premier League (IPL), will begin in March next year. Ahead of the T20 entertainment, the official players’ auction will take place on December 19 this year in Kolkata.

Franchises are gearing up to take part in the IPL 2020 auction and set to pick some of the promising cricketing talents across the world.

Mumbai Indians (MI), the most successful team in the IPL history, will also look to prepare the best squad and to do so, they might go for these three players who can help the team to continue their domination in the cash-rich league. 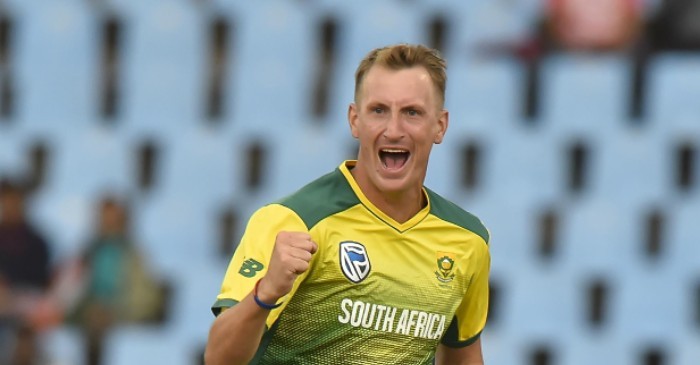 Ever since MI got Kieron Pollard and Hardik Pandya, they never felt that they need a decent all-rounder. But in 2018, the four-time champions side bought Ben Cutting for INR 2.2 crores in an attempt to find the alternative of Pollard and Pandya.

However, the Aussie all-rounder didn’t get the opportunity to showcase his skills.

Ahead of the 2020 auction, MI released Cutting, and now there is a possibility that they might show interest in buying another all-rounder. Hence, Chris Morris from South Africa could be a handy option for the defending champions.

The right-hander was released by Delhi Capitals (DC), and franchises would be eyeing to try out their hands on him. Morris is currently playing the Mzansi Super League (MSL), and he’s at the 7th spot in the list of leading wicket-takers. At the strike-rate of 22, he has taken ten wickets so far in the tournament. There is no doubt that Yashasvi Jaiswal is considered as the next big thing in Indian cricket. He didn’t play the recently concluded Syed Mushtaq Ali trophy, but the left-handed batsman will be surely a big hit in the upcoming auction.

Recently, he scored a century against Afghanistan’s Under-19 team. The southpaw is also a part of India’s Under-19 squad for next year’s Under-19 World Cup.

It won’t be a surprise if one sees MI going hard for Yashasvi in the auction. About a month ago, he became the youngest cricketer in the world to smash a List-A double century. 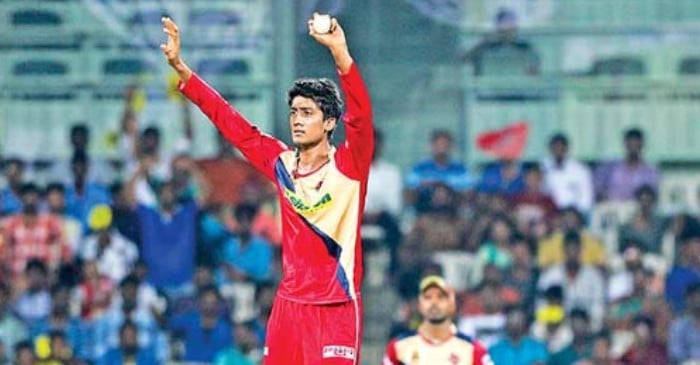 Another excellent talent from the domestic circuit is the Tamil Nadu spinner Sai Kishore who went unsold in the previous edition’s auction. However, with his terrific run in domestic matches, the left-arm spinner ensured that it’s unlikely to happen again.

He was the highest wicket-taker in the 2019 Syed Mushtaq Ali Trophy. The 23-year-old took 20 wickets from 12 games.

Recently, before the auction, MI traded Mayank Markande to Delhi Capitals – DC traded Markande to Rajasthan Royals – and now they do not have a frontline spinner to back Chahar.

Although they do have Jayant Yadav, Krunal Pandya, and Anukul Roy, they need a useful spinner, not all-rounders. If Mumbai goes in the auction with this approach, then one could see them adding another spinner in their squad in the form of Sai Kishore.