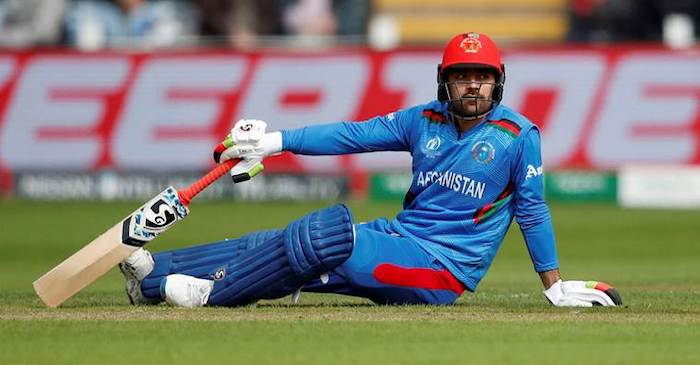 After Afghanistan’s disappointing outing against the West Indies last month – where they lost the ODI series and the one-off Test, under Rashid Khan’s leadership – Afghanistan Cricket Board (ACB) has decided to hand over the captaincy to Ashgar Afghan, who has been one of the most successful captains of the country.

“It is a decision of the top management to hand over the responsibility to Ashar, who is the senior-most member of the side. His experience will count,” an ACB official was quoted as saying to Sportstar.

The official also revealed that Rashid will now be the vice-captain of the team.

“With the T20 World Cup coming up, the management thought Asghar would be able to hold the team together, and together with Rashid, he can deliver the goods.”

“They had discussions with him (Rashid), and only after that, the decision was taken,” the official added.

Leg-spinner Rashid was named the captain for all formats with Ashgar as his deputy in July after a dismal run at the 50-over World Cup in England.

The 31-year-old Ashgar, who led his country to a maiden Test win against Ireland this year, has been a regular member of the team since 2009. Under his leadership, Afghanistan won full membership status from the International Cricket Council (ICC) and qualified for the 2019 World Cup, but in a surprising move, he was removed from the helm less than two months ahead of the tournament.

Afghanistan lost all nine of their matches at the World Cup in England and finished at the bottom of the points table.