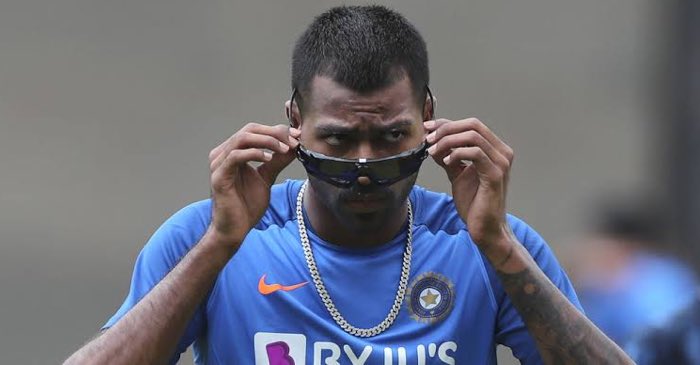 All-rounder Hardik Pandya has pulled himself out of India A squad for the New Zealand tour. There were reports of Pandya failing off clearing the fitness test, but actually he took the advice of his trainer S Rajnikanth to skip the tour.

As per a report in The Times of India, Rajnikanth has taken the call on Pandya to continue with the training as he should not be exposed to the workload of international matches.

“He is 100% fit. There is no doubt about that. But I don’t want him to take the workload of back-to-back international matches. No fitness test has been conducted for Pandya yet, so there’s no question of him failing any test,” Rajnikanth told TOI.

Unlike the senior team, India A team, which Pandya was a part of, does not conduct the mandatory Yo-Yo Test.
And Rajnikanth has revealed that Pandya can easily clear the Yo-Yo Test; the Baroda-born cricketer has not failed any fitness test and was pulled out because more work is to be done on his bowling.

“He can score a 20 in yoyo right now. He’s doing his 20 meters too, effortlessly. Why I pulled him out is because of his bowling. That is still work in progress – the bowling workload at the international level,” Rajnikanth added.

Vijay Shankar has been roped in as Hardik Pandya’s replacement for the New Zealand tour. The Tamil Nadu all-rounder has fallen down the pecking order in recent times, having last played for India in the World Cup. He has been struggling to get going this season and will be keen to make the big chance count. India A will play two 50-over warm-up games, three List A games and two four-day Tests against New Zealand A.