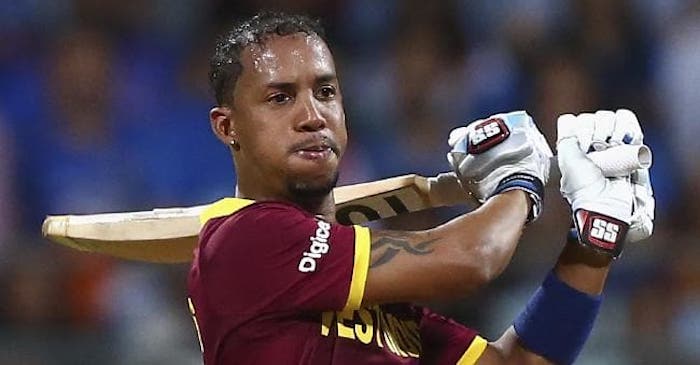 Opening batsman Lendl Simmons smashed his best ever T20I score as West Indies thumped Ireland by nine wickets in the third and final T20 International at Warner Park on Sunday.

Chasing a modest total of 139, Simmons won the match in style with a six over midwicket off Irish spinner Simi Singh whose three overs cost 41 runs.

Fellow opener Evin Lewis scored 46 off 25 with four boundaries and three sixes as the Men in Maroon raced to victory with 54 balls to spare.

Bravo also became the West Indies’ leading all-time wicket-taker in the format with 57 scalps in 69 games. That beat the previous best of 54 by leg-spinner Samuel Badree.