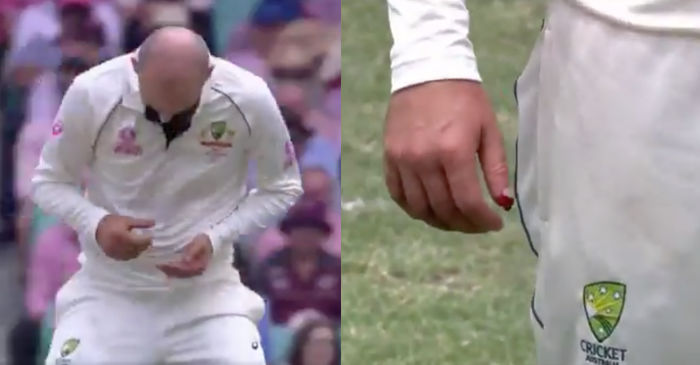 Australia completed a perfect summer of Test cricket after thrashing New Zealand by 279 runs at the SCG. The Aussies dismantled the Black Caps in the third Test for 136 on Monday, wrapping up the series 3-0 as they won five Tests of the home summer inside four days for the first time.

Nathan Lyon claimed five wickets to make it ten scalps for the match, while Mitchell Starc also finished with three for 25. Batsmen Marnus Labuschagne (59) and David Warner (111) starred again on Monday, as the latter scored his third century of the summer. Their knocks allowed Australia to declare at 217 for two, setting New Zealand a mammoth total of 416 to win.

Such was New Zealand’s struggle while the run-chase that only Colin de Grandhomme (52) and Ross Taylor (22) could score more than 20. Taylor’s dismissal had left New Zealand 38 for five. The match ended meekly when Starc clean-bowled Will Somerville with a yorker 15 minutes before scheduled stumps, and Lyon had BJ Watling caught in close to finish the job.

During the 52nd over of the match, Lyon bowled a flighted delivery to Glenn Phillips, who tried to hit the ball straight, but his shot went towards the bowler. Unfortunately for Lyon, he couldn’t manage to react quickly enough and was seen holding his right hand in pain as the ball hit him.

Pat Cummins came to his aid, and later it showed that his right thumb was bleeding from the impact. The umpire at the bowling end offered Lyon a cloth to stop the bleeding, while Cummins called for the physio to come out. Cameras panned on a wincing Lyon as blood dripped from his injured thumb.