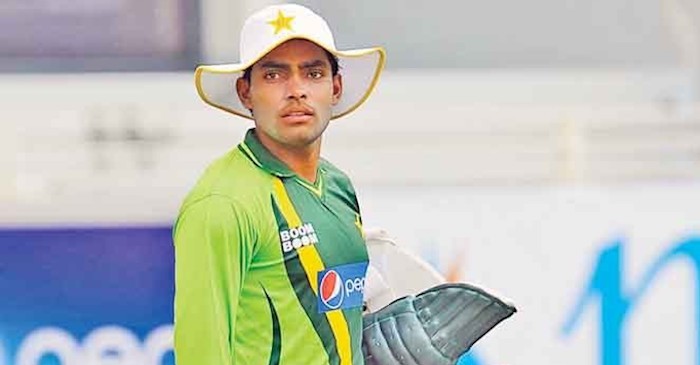 The Pakistan Cricket Board (PCB) on Monday banned Umar Akmal for three years from all forms of cricket on corruption charges.

The PCB Anti-Corruption officials had charged Umar in two separate cases of not reporting an approach made to him to spot fix matches in the Pakistan Super League (IPL) season 5.

Umar, who was provisionally suspended on February 20 and barred from playing in the PSL for his franchise Quetta Gladiators, has been charged for breaching Article 2.4.4 of PCB’s Anti-Corruption Code.

Article 2.4.4 of the code reads: “Failing to disclose to the PCB vigilance and security department (without unnecessary delay) full details of any approaches or invitations received by the participant to engage in corrupt conduct under this Anti-Corruption Code”.

Umar had time till March 31 to respond to the show-cause notice sent to him by the PCB, but he decided not to challenge it.

The PCB had then referred the matter to the Chairman of the Disciplinary Panel Justice (retired) Fazal-e-Miran Chauhan, former Lahore High Court Judge.

In February, Umar had also escaped a PCB ban for allegedly making crude remarks to a trainer during a fitness test at the National Cricket Academy in Lahore.

He is the younger brother of former Pakistan wicketkeeper-batsman Kamran Akmal and cousin of current captain Babar Azam. The 29-year-old Akmal, who last played for Pakistan in October, has featured in 16 Tests, 121 ODIs and 84 T20s, scoring 1003, 3194 and 1690 runs respectively.