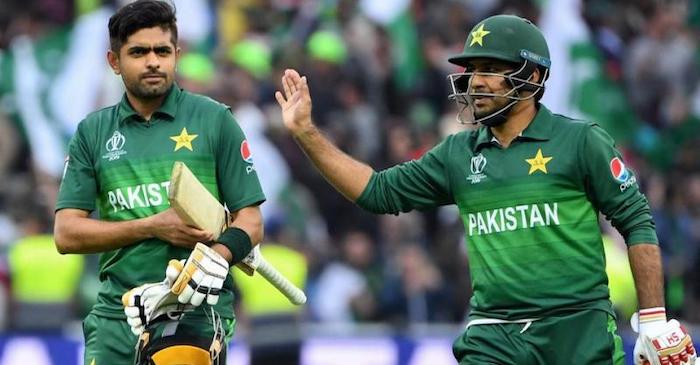 Pakistan Cricket Board (PCB), on Wednesday, announced the men’s central contract list for 2020-21 which includes Iftikhar Ahmad and Naseem Shah as the two new faces in the 18 player list for the season.

The central contract list will come into effect from July 1 this year also includes some significant changes like the demotion of Sarfraz Ahmad, Yasir Shah from Category A to Category B and the exclusion of Mohammad Amir, Wahab Riaz and Hasan Ali.

During this period, the Men in Green are scheduled to play nine test matches, 20 T20Is, six ODIs, the Asia Cup and the ICC Men’s T20 World Cup.

PCB even included the Emergency Player’s Category for the first time as part of their commitment to rewarding the youngsters. The three players in this newly added category are Haider Ali, Haris Rauf and Mohammad Hasnain.

Further, PCB confirmed Azhar Ali as Test captain and Babar Azam, who already had the T20I captaincy, has been handed over the reins for ODIs as well.