Whoever has heard the term ‘Guinness book of world records’ must be aware of the fact that it is considered as the most respected and eminent record book in the world. It is a reference book published annually, featuring world records both of human achievements and the extremes of the natural world. It also lists sporting records including cricket.

There is no doubt that cricket is one of the most followed sports all over the world and the popularity of the captivating game has moved newer heights ever since the inception of T20 format. There are a plethora of records created and broken every now and then in the cricketing world. No wonder, the unique record book takes note of everything.

Let’s have a look at top 10 Guinness World records held by cricketers: 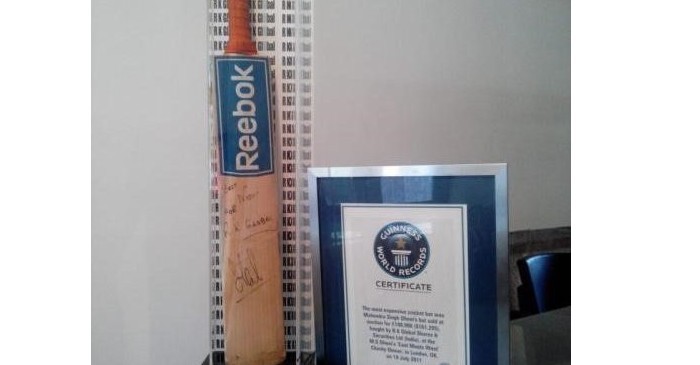 Those wondering why this bat was exceptional, well it’s the same bat which was used by Dhoni in the 2011 World Cup final against Sri Lanka at the Wankhede Stadium. MSD had hit the winning shot with the bat which brought the World Cup Trophy to India after 28 years. Former Pakistani speedster Shoaib Akhtar was widely known for his electrifying pace and unbelievable ability to bowl consistently at 150 kmph. The right-armer has a long history of frightening batsmen across all the teams purely by his long run-up, bulk physique and fantastic speed.

In the year 2003, Akhtar etched his name in ‘Guiness book of world records’ when he bowled the fastest delivery in cricket history. During the 2003 World Cup, Akhtar bowled at 161.3 km/h (100.23 mph) which is still the quickest delivery in world cricket. 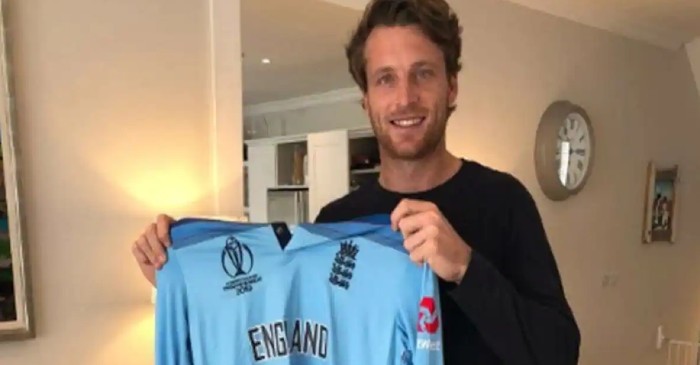 The most expensive cricket shirt sold at an online auction is that of Jos Buttler, which he wore in the 2019 World Cup final. It was sold on eBay for £65,100 ($80,157) on April 8 2020. The wicket-keeper batsman had put his World Cup final match worn shirt on eBay to raise money for the Royal Brompton and Harefield Hospitals after the outbreak of COVID-19. The auction attracted 82 bids with an eventual winning claim of £65,100.

4.) Youngest cricketer to hit six sixes in an over – Anthony McMahon 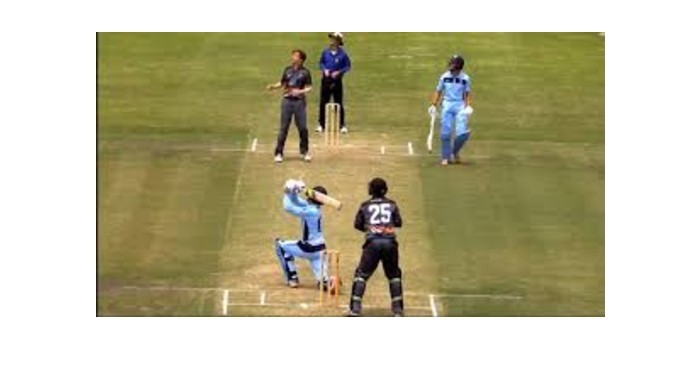 The youngest cricketer to hit six consecutive sixes in the same over is England’s Anthony McMahon. He attained the incredible feat, at the age of 13 years 261 days, on May 24 2003. Anthony was playing for Chester-le-Street against Eppleton at Eppleton Cricket Club in Durham. The rivalry between India and Pakistan attracts numerous viewers whenever the nations face each other in an ICC event. Last year in the World Cup, India and Pakistan played out the most anticipated clash of global showpiece events in Manchester with more than 1 billion viewers worldwide. Many streaming websites crashed minutes before the scheduled start of the match, such was the craze of India versus Pakistan match. Australia wicket-keeper Alyssa Healy established a Guinness World Record after achieving the feat for the ‘highest catch of a cricket ball’ at the iconic Melbourne Cricket Ground (MCG). Healy caught a ball which was dropped from a drone 80 metres above the MCG.

With the achievement, Healy broke the record of amateur English cricketer Kristan Baumgartner who previously held the record of highest catch at 62 metres. 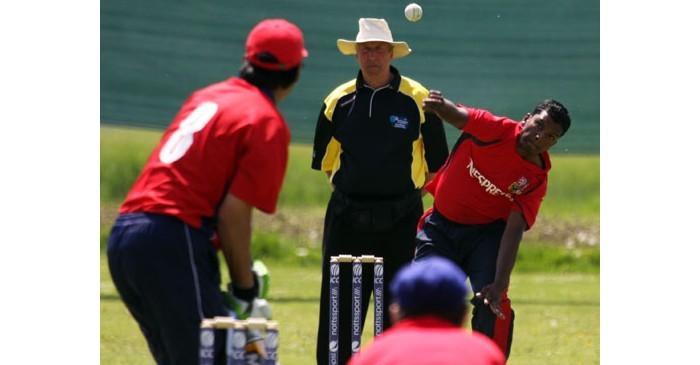 8.) Ten wickets in an innings, all bowled – John Wisden 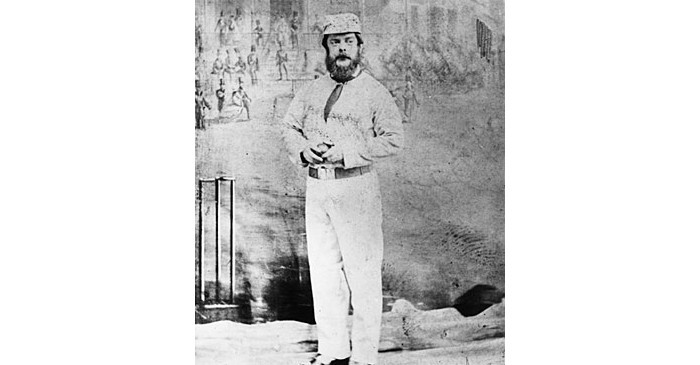 The only bowler in the history of cricket to bowl out all ten batsmen was John Wisden. He achieved the unbelievable feat in the North versus South game held at Lord’s in 1850.

9.) Most runs scored by a player in an ICC World Cup tournament – Sachin Tendulkar Sachin Tendulkar, the complete batsman and most worshipped cricketer, has cherished fans with several unforgettable memories throughout his outstanding career. One such moment is when Sachin steamrolled the bowlers in the 2003 World Cup and created a unique record.

The ‘Master Blaster’ scored a stunning 673 runs, including a hundred and six fifties, at an average of 61.18. He also bagged the ‘Man of the Tournament’ award. Tendulkar scored 152 against Namibia, 81 against Zimbabwe, 97 against Sri Lanka, 83 against Kenya in the semi-final and 98 against arch-rivals Pakistan. 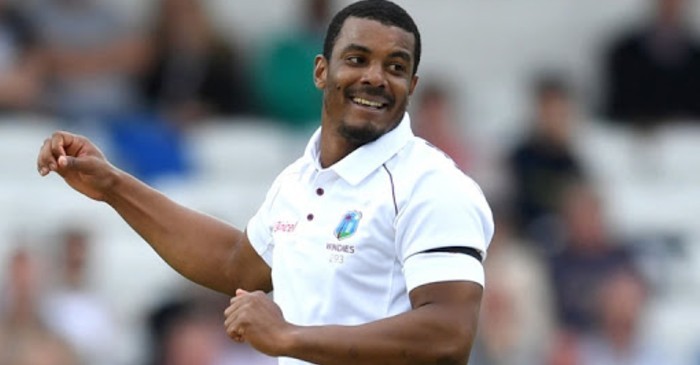 Shannon Gabriel, the West Indies player, accomplished the amazing feat when he batted at No.12 during the second Test against India. The match was played at the Sabina Park, Kingston in Jamaica, from August 30 to September 2 2019.

Gabriel was bumped down the order from his usual No.11 position due to team-mate Jermaine Blackwood coming on as a concussion replacement for Darren Bravo, who had retired hurt on 23 earlier in the innings.

Gabriel (0 not out) faced just one ball before the West Indies suffered a 257-run defeat.