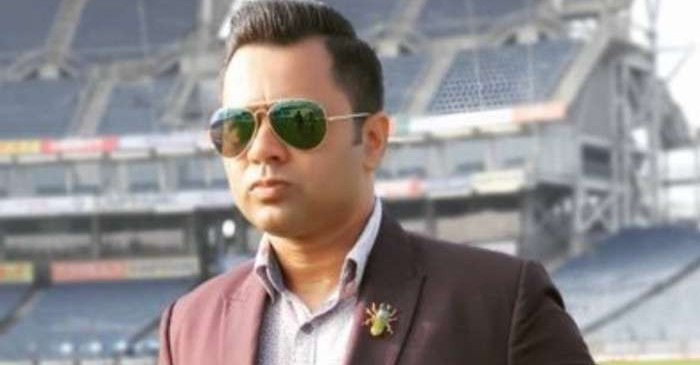 The opening batsmen occupy arguably the most crucial batting position for a team, especially in Test cricket. They have a massive responsibility of setting the tone and texture of an innings, facing new balls, seeing off the stringent phase and build a strong foundation for the rest of the batting unit.

Former Indian cricketer Aakash Chopra has put forth his views on the trials and tribulations of modern-day openers and he also picked the best opening duo in Test cricket currently.

For Chopra, the pair of New Zealand’s Tom Latham and Tom Blundell stands head and shoulders above the rest.

“They are good because they average 47.14. And they have scored a lot of runs at home, with the New Zealand conditions being tough. Latham averages 52.9 and Blundell 41.3,” stated Chopra on his YouTube channel.

“Blundell also had a very good tour to Australia. We can call this pair fairly decent. Tom Latham has scored runs in India as well while Blundell didn’t come here.”

The cricketer-turned commentator ranked India’s Rohit Sharma and Mayank Agarwal as the second-best in the world.

“It is a new partnership and it is growing. They have done a good job in the limited opportunities. They have an average of almost 70 together with Rohit averaging 73.6 and Mayank 57.3. These are fairly good numbers.”

“But what goes against them is that they have not played together outside India. When we went to New Zealand, Mayank had Prithvi Shaw as the partner as Rohit was not there, and before that Rohit was not being made to open. Mayank was fairly decent but we have not seen Rohit as an opener overseas,” Chopra added.

The Delhi-lad also talked about Australia’s David Warner and Joe Burns, and he feels that the duo has done a decent job till now.

“They have actually done a decent job. They have a partnership average of 65.4 with Warner averaging 55.1 and Burns 41.8. So, it’s not too bad at all. But are they the best at the moment? Warner coming to India – no way. Burns when he comes, we will see.”