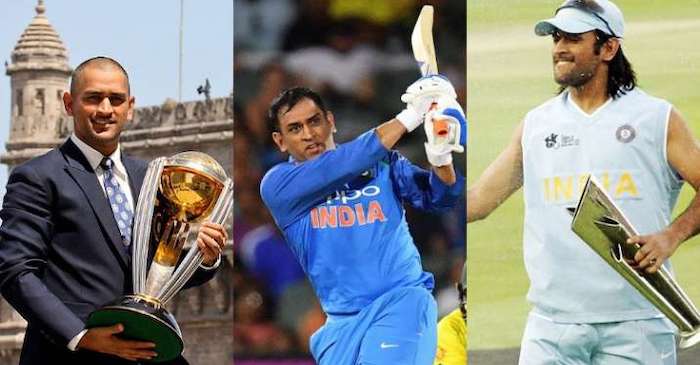 On Saturday (August 15), MS Dhoni brought an end to his illustrious international career as the former India captain announced his retirement from limited-overs cricket.

Dhoni, however, will continue to ply his trade for the Chennai Super Kings (CSK) in IPL. The 13th edition of the tournament will being from September 19 in the UAE.

Dhoni’s international retirement was always on the cards. The two-times World Cup-winning skipper had not played any competitive cricket match ever since India’s defeat to New Zealand in the 2019 World Cup semi-final in Manchester.

Dhoni made the confirmation of his retirement through a video on Instagram. “Thanks. Thanks a lot for ur love and support throughout. From 1929 hrs consider me as Retired.”

Having announced his retirement from Test cricket on December 30, 2014, Dhoni carried on playing ODIs and T20Is, leading India to the semifinals of the 2015 World Cup and the 2016 T20 World Cup. With 10,733 runs from 350 matches, Mahi is fifth in the list of India’s all-time run-scorers in ODI behind Sachin Tendulkar, Virat Kohli, Sourav Ganguly and Rahul Dravid.