Jammu & Kashmir captain-cum-mentor Mithun Manhas has been named the assistant coach of Kings XI Punjab for the upcoming season of the Indian Premier League (IPL).

Manhas has played for Delhi in the Ranji Trophy and was previously associated with teams namely Chennai Super Kings, Pune Warriors and Delhi Daredevils in the IPL. 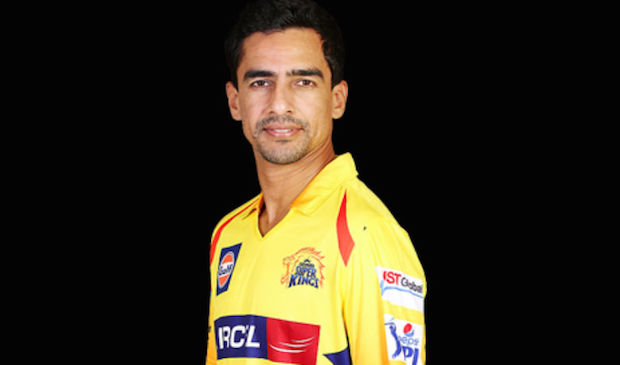 Also, despite the poor show last season, they have released only four players from the side – Mitchell Johsnon, Rishi Dhawan, Kyle Abbott and Farhaan Behardien.