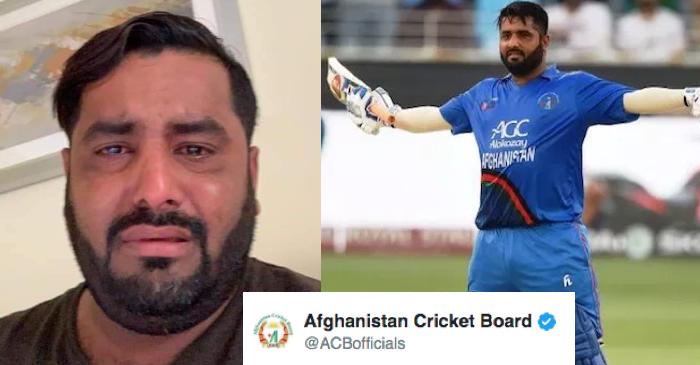 On Sunday, Afghanistan Cricket Board announced the suspension of wicket-keeper batsman Mohammad Shahzad from all forms of cricket for one year. Shahzad was found guilty by the Discipline Committee for the breach of ACB’s code of conduct.

Afghanistan cricket players need to seek permission from the board to travel outside the country. As per the board, Shahzad went abroad several times without permission violating ACB’s policy.

Earlier this week, ACB suspended the contract of Mohammad Shahzad for an indefinite period as they were waiting for the Discipline Committee’s report.

During the ICC World Cup 2019, Shahzad was removed from the squad in the middle of the tournament citing a knee injury. The opening batsman later came on social media claiming that the board didn’t consult him before making their decision.