The cricket and entertainment fans got a big shock and went through miserable emotion when they got to know that long time favourite face of the Star Sports, Mayanti Langer, won’t be hosting the IPL this year. Fans started making several speculations regarding her absence; many thought that the official broadcasters have sacked her.

However, clearing all such rumours, Mayanti herself took to Twitter and revealed the good news of becoming a mother. While she is not presenting the pre and post-match shows in the IPL 2020, the new set of female presenters – Tanya Purohit, Kira Narayanan, Nashpreet Kaur, Sanjana Ganesan and Neroli Meadows – are doing a commendable job.

Here are some lesser-known facts about the new IPL anchor, Tanya Purohit:

1.) Tanya was born on November 9, 1991, in Rudraprayag, Uttarakhand. Her father Dr D.R. Purohit is a retired English Literature professor at HNB Garhwal University, and her mother Bina Purohit is a housewife. Tanya has two siblings, a brother and a sister. 2.) Tanya associated herself with theatre when she was just four. Later she completed her M.A. in Mass Communication from Hemvati Nandan Bahuguna Garhwal University in Uttarakhand. 3.) Tanya rose to fame with her character of ‘Manju’ in Anushka Sharma starer NH10. Her next movie was Terror Strike Beyond. 4.) She made her Television debut with Doordarshan’s “Ek Tha Rusty season 3”. She then appeared on a show named ‘Ultapur’ on D.D. Kisan. 5) Apart from acting, Tanya loves dancing and travelling, and it is evident through her Instagram posts that she has ample amount of love for dogs. 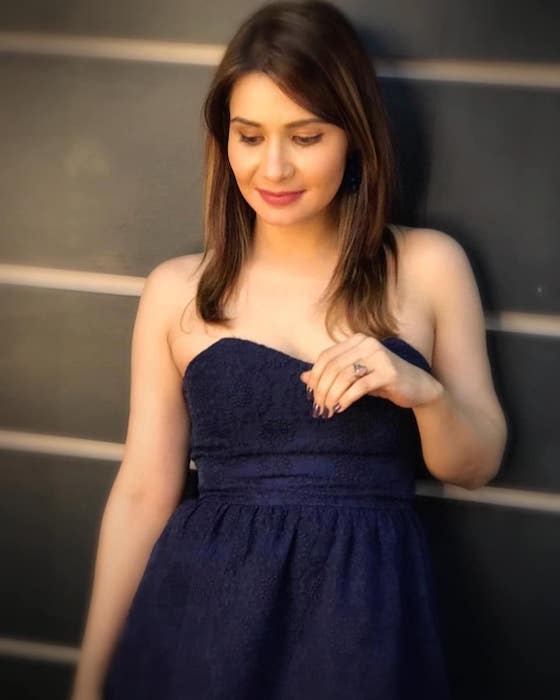